The story of screen-scraper isn't too different from that of many other tech start-ups—a "just for fun" project that was started in a basement grew to be much bigger than intended. Todd Wilson had been doing screen-scraping the hard way for quite a while (e.g., parsing HTML, manually handling cookies) and decided that there had to be a better way to go about it.

Screen-scraper initially started out as a web-based app written in Perl (because Perl's great for parsing text, right?), but Todd determined that something more interactive was needed, so the project was ported to client-side Java. From that point the ball was rolling mostly on weekends and in the evenings. The first beta release took place in October of 2002, and a version 1.0 was unleashed in July of 2003. By that point screen-scraper was being used by a number of companies in production environments, and business was growing...

Who we are today

Fast-forwarding to today, we're a vibrant company located primarily in Utah in the heart of Silicon Slopes. The company is now much larger in size, and business is humming along nicely. We're financially healthy without having taken on any external funding—loans, venture, or otherwise. The primary focus of our company continues to be on consulting services and improving our core technology. 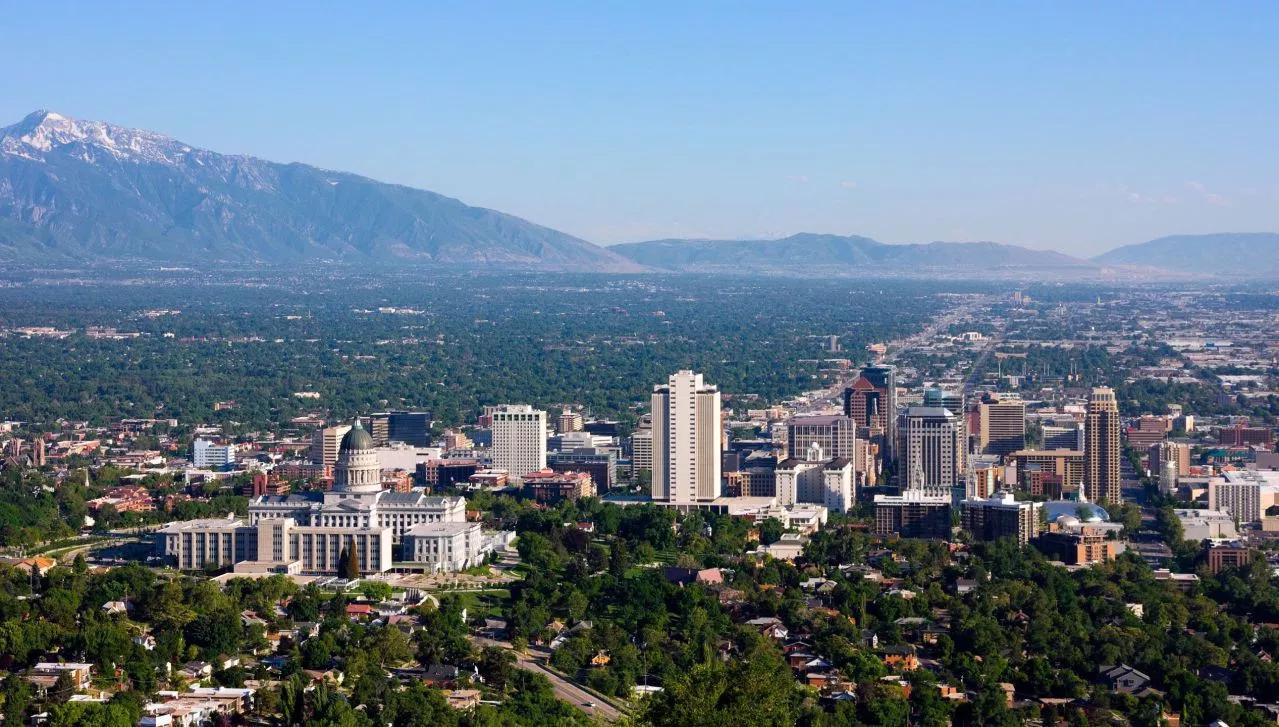 Some of the largest companies in the world have trusted our screen scraping software to acquire data for them. We extract data from websites on a daily basis, and have been doing so for longer than just about anyone in the industry. Because our primary screen scraping tool is so mature it can handle virtually any website you might throw at it.